From This Moment by Elizabeth Camden, © 2016

Released June 7, 2016 ~ new novel from Elizabeth Camden ~
Stella West's artistic talent made her the toast of London, but when her beloved sister dies under mysterious circumstances she abandons everything and heads for Boston. With single-minded determination she fights to pierce the ring of secrecy surrounding her sister's death. Upon meeting Romulus White, a publisher with connections into every important power circle in the city, she quickly realizes he could be a valuable ally in navigating Boston society. 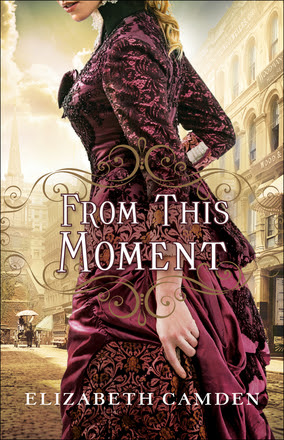 I absolutely loved this story of the early days of Boston and the engineering of the first U.S. subway system to alleviate traffic and pedestrian safety.


Amazing how days went on "as usual" while construction reverted traffic flow.

An accident begins to mend relationships between characters as physical and emotional need supersede a separation that has lost meaning from its onset, making it obsolete. I loved how they worked together being supportive through rough times to bring their lives to a better place, not giving up hope for a future; doing what was needed to bring their aims to a renewed day-by-day strength by bonding together and not giving up.


There is mystery in this story as a plot to uncover treachery is underway. I was surprised and unsuspecting. Great writing! Livid characters with depth and caring beyond themselves. I'd love to tell you more but do not want to take away from your discovery firsthand. Love Elizabeth Camden's works. Fascinating historical subjects and a storyline that takes off on its own while everything is going on around them.

Rich in history, a very enjoyable read and "what happens next" whodunit. Thank you, author Elizabeth Camden! 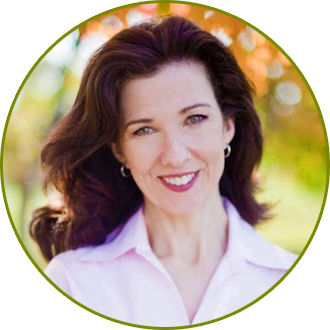 ***Thank you to Bethany House for sending me a copy of From This Moment for review and to author Elizabeth Camden for her tremendous writing! This review was written in my own words. No other compensation was received except for a continuing memory of this story.***

Enjoy this excerpt from Elizabeth Camden's From This Moment ~ Chapter 1. You will want to read more.

Posted by Lane Hill House at 8:11 PM No comments:

Revolutionary Faith Series, Book 1
Louis Lestarjette, a Frenchman, arrives in Charles Town, South Carolina, in 1772 without purpose or plans. He encounters a society on the brink of revolution and is forced to make decisions that include finding meaning and direction in his carefree life. Who can he trust in his endeavors to prosper? Will he be able to stay neutral in a battle for independence? When decisive events confront him, will he stay or leave? Running from God and commitment is a constant option.
Elizabeth Elliott, daughter of a prominent British citizen, believes God will hold her close in uncertain and changing times. Faced with making difficult decisions about her loyalties, she finds comfort in close friends, a devout sister, and her music. When the mysterious Frenchman with no commitment to God or Charles Town enters her life, her role in the political battle is challenged. Can she trust her heart in volatile situations?

Set in pre-revolution Charles Town, Hold Me Close takes the reader into the lives of immigrants, ordinary citizens, and prominent historical figures at a time in which decisions are made that will change the world.

Charles Town, colony of South Carolina, 1772
Families are discretely separated by factions standing for independence from England's governing rule, and those standing as British subjects in the loyal colony across the ocean.

Louis Lestarjette, has just arrived from France with the intent of staying with his aunt and uncle. Louis desires to become independent of his family in France to become his own man, with his own interests. As owners of Wilson's Mercantile, his relatives hold a prime spot to develop and expand trading. While setting up an import/export exchange through his brother at home, his hope for gain mingles with the impeding separations he will encounter.

Elizabeth Elliott enters to visit her dear friend, Jeannette Wilson, just as Louis has arrived. Meeting his aunt and uncle for the first time, bravery to come to a new land and a new people, new adventure lies ahead.

As Louis meets other men and their opinions, he says he is to remain neutral; after all, he only plans to remain while his business comes to fruition. But what about his life? Can he remain neutral to those around him, and to God? Pulled in different directions, he will need to decide his present as well as his future.

Elizabeth lives in a divided household ~ her father's opinions and stance, and her own. She is thankful for Louis' aunt's friendship and open communication that is not welcome at home with her leanings.

The author has expansively written of the turmoil within and without as those wish to leave behind the country that had ruled them, and the hearts of those remaining true to the realm of the king. Louis and Elizabeth are featured with their thoughts and longings explored as they discover their faith journeys most important forming who they are.

Marguerite Martin Gray enjoys the study of history, especially when combined with fiction. An avid traveler and reader, she teaches French and has degrees in French, Spanish, and Journalism from Trinity University in San Antonio, Texas. Recently, she received a MA in English from Hardin-Simmons University in Abilene. She has two grown children and currently lives with her husband and Cleo, her cat, in Abilene, Texas.

Guest Post from the Author:
I’m very happy to be a part of Celebrate Lit! Thank you for the opportunity to present my book Hold Me Close and to share a little about my journey. It has been a journey of faith, a very exciting one for me. Hold Me Close is Book One in the Revolutionary Faith series. The book’s journey is my journey.
Six years ago I finally put on paper some of the stories forming and rambling in my imagination. My grown children left me some time to let God lead me into a writing career, well part-time. My husband and I decided I could work part-time and write part-time. During this period I wrote six novels. The next part of the trek took me to American Christion Fiction Writers (ACFW). I joined and have been an active student for six years. I attended three conferences and loved every minute, even the harsh criticism and “helpful” words of encouragement. Also, I became a contributing member of several critique groups within the organization. Needless to say, Hold Me Close went through many changes before it was published. My growth in faith expanded as much as my book. I thank all who had a role in the needed transformation.
I went back to work full-time after a three year sabbatical and pondered over the future of my novels. Where did God want the books to find a home? Or did they remain my little hobby? The journey was not over for Hold Me Close. The book was published by Westbow Press, a division of Thomas Nelson and Zondervan in December 2015.
Quickly, I landed far outside my comfort zone in a world of social media and personal appearances. Even though I am a teacher and stand in front of 120 students every day, there is something intimidating about audiences of professionals and my peers. Rotary Clubs, Book Clubs, Writers’ Guilds, Church Groups! What a journey….and it hasn’t stopped.
My tagline is “Entertain. Educate. Encourage.” I entertain through fiction. I educate through the historical genre. I encourage through faith journeys of my characters. It’s exciting and I hope you will enjoy the journey as much as I have.

To celebrate her tour, Marguerite is giving away a fun themed prize basket!
Click here to enter: Hold Me Close Celebration Giveaway

Enjoy this excerpt from Hold Me Close ~ Chapter 1

***Thank you to Celebrate Lit for inviting me to review Hold Me Close on the current blog tour and to WestBow Press for sending me a copy for review. This review was written in my own words. No other compensation was received.***

A Treasure of Surrey Novel, Book 2 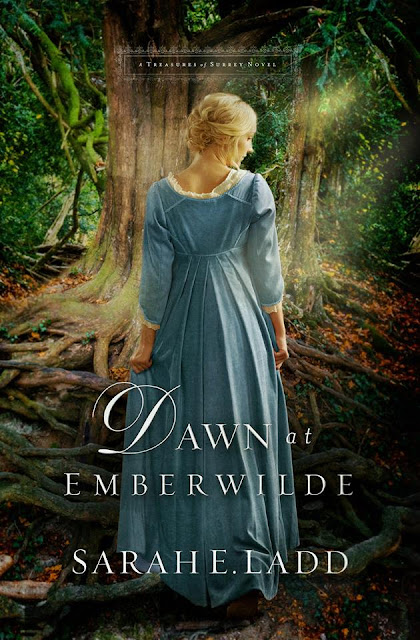 Sarah Ladd's stories are so riveting!

Fellsworth School
Surrey, England, 1817
My name is Isabel Creston. My younger sister Lizzie and I live at the Fellsworth School. I am called one morning to Mr. Langsby's study. I am so excited as I have been waiting for a governess position ~ my first time away following my day-to-day training. But... it is not so. I am told to pack and prepare for a trip to an unknown-to-me aunt and uncle. I am told they have an estate known as Emberwilde Hall at the edge of a dense forest. I didn't know Lizzie and I had other relatives beyond ourselves. My father has passed away, and my mother when I was very young. My father remarried and his second wife, Lizzie's mother, has also died. So here we are. Unexpectedly, the next day will be so different from what we know.

I must leave my dear friend, Mary. I discover a small package and note from her enclosed in my bag upon opening it in the bedchamber set aside for me.


"... Remember, with each new dawn seek guidance, and with each night give gratitude. For there is a divine plan for each of our lives, and a journey, and you have started yours."

How will I ever forget her? I am sure I will not. Along with guidance, I will be missing our talks together. She has included a hand-stitched sampler:


My voice shalt thou hear in the morning, O Lord;
in the morning will I direct my prayer unto thee,
and will look up.

I immediately find that my aunt and uncle have plans for me to wed advisably, but I am quite content as I am. One day, yes, I hope to marry, but only for love and not "arranged" as my cousin is betrothed. Rules and expectations are so different here. Routine so unaccustomed from what I have known.


She had expected everything to change upon coming to Emberwilde, but she had not anticipated such alterations to her heart.
--Dawn at Emberwilde, 230

Suspense, uncertainty of trust, meeting a blending of character not always apparent to those near them. Sarah Ladd has woven a story that will bring you to the brink more than once along with those wondering who and when culprits will be apprehended.


***Thank you to TNZ Fiction Guild for including me in the book tour for Sarah E. Ladd's Dawn at Emberwilde. Her novels are so awesome! This review was written in my own words. No other compensation was received.***