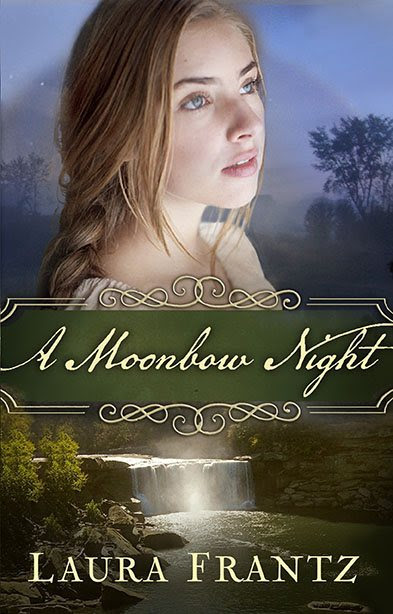 and He made from one man every nation of mankind to live on all the face of the earth, having determined their appointed times and the boundaries of their habitation,
Acts 17:26 NASB

Surveying the first great gateway to the west in "Kentucke" between the Cumberland Gap, follow the buffalo, the Native American, the longhunter, the pioneer... All traveled this route through the mountains into the wilderness of Kentucky and the banks of the Ohio River at the Falls of Ohio, aside trails, mountains, settlements, and countless rivers. Sion Morgan and his mapmaker, Cornelius Lyon, have differences as they strive to work together within the unknown land around them.


He'd forgotten what it was like to feel a bond, kinship. To come home. To be greeted, open-armed and openhearted...
--A Moonbow Night, 77.

To be a wanderer, could he take a risk? Reading Laura Frantz' books you become part of the narrative in a way that only a soothing ripple of a stream could be. Relaxing, tender, awaiting a coming storm that would send currents rushing over the rocks embedded beneath. Is is like a lone dog wanting to come in from the shadows to feel a touch but yet not eager to forge beyond its trembling. Sion Morgan does feel and seeks solace amid the everyday separateness of heart expanded beyond his remembrance. A fondness he desires to renew.

Maintaining direction, his steps seemed to rebound back to where he had circled to begin ~ the Moonbow Inn. There were other travelers gathered, those who had passed along the word that there was unsettling ahead. Was there unsettling, here, for his heart?

Temperance, a name given that formed her steps. Tempe hastened to assist her mother as the Inn's hustle and din of hungry passers drew them to aromas permeating the keeping room, consuming the staples becoming meager. Respected as a sharpshooter, she had a skill needed for food when she had learned early on by her father. Now it stood before her as a reference and a following.

As their paths cross continually, they learn to maintain a semblance of aloneness ~ together. Sion needing direction; Tempe, needing a freedom to become.

Laura Frantz' story tells of a people who staked out land ~ the disruption of those displaced ~ a land that wasn't fenced or marked off, except for the familiarity of a known land to those who roamed it. My heart goes there too. This is a story of those who came, marking new lands they hadn't traveled.

On the vast,
uncharted Kentucky
frontier of 1777... ***Thank you for authoring, Laura Frantz, and Revell Reads Fiction for sending me a copy of A Moonbow Night. This review was written in my own words. No other compensation was received.***


Video trailer for The Legacy of Deer Run by Elaine Marie Cooper
Book 3, the conclusion to the Deer Run Saga, follows Dan Lowe, the oldest son of Daniel and Mary Lowe from "Road to Deer Run." It is filled with romance, history and lots of suspense!

Legacy of Deer Run
The Year is 1800
A young man makes weapons for the defense of America, still a fledgling nation. He also protects his heart from the allure of a young woman who seems so far above his station in life that he cannot win her.
The lady fights her own war against loneliness and grief. Despite her finery and airs, she is drawn to the young armory worker, who is distant yet disarming.
Love is not the only entanglement. The nation’s enemies are afoot. They creep within the very walls where America’s defenses are forged. Who are they? When will they strike? Who will survive their terrorism?
Intrigue of the heart and intrigue of the times are only part of this compelling story—Book 3 of the Deer Run Saga. This series finale is a gripping mix of romance and deception, faith and forgiveness, transgression and trial.

This cover is so expressive!

I so enjoyed the Lowe family in following generations from Book 1. Daniel Sr.'s wife, Mary, is my very favorite character, however, her children as adults have been lovingly encouraged and set finely of themselves!

The story is based on the author's own ancestors, setting fictional characters within the time period and researched genealogy. I was fascinated by their clothing, travel lengths/distances, and encouraged by the working together of their families. Legacy of Deer Run begins in the Spring of 1800 and concludes in 1802. I loved the overview of what had transpired while the families were apart from each other, returning with a visit in the second year.

Each story can be read as a stand-alone, as they tell the story of each generation and their growth in understanding and following of the Lord. The importance of honesty and revelation of trust and forgiveness stand out by their actions. I thoroughly enjoyed each story in this saga and recommend them all. Lives portray everyday happenings and the unraveling of disaster and deception. Their character stands out as others attempt to infiltrate their values and belief. I like that who they are is shown rather than told ~ a big difference to model a behavior rather than speak of it. Their lives are real. I like the interaction between generations, especially. Their lives are enriched by close communication and prayer. 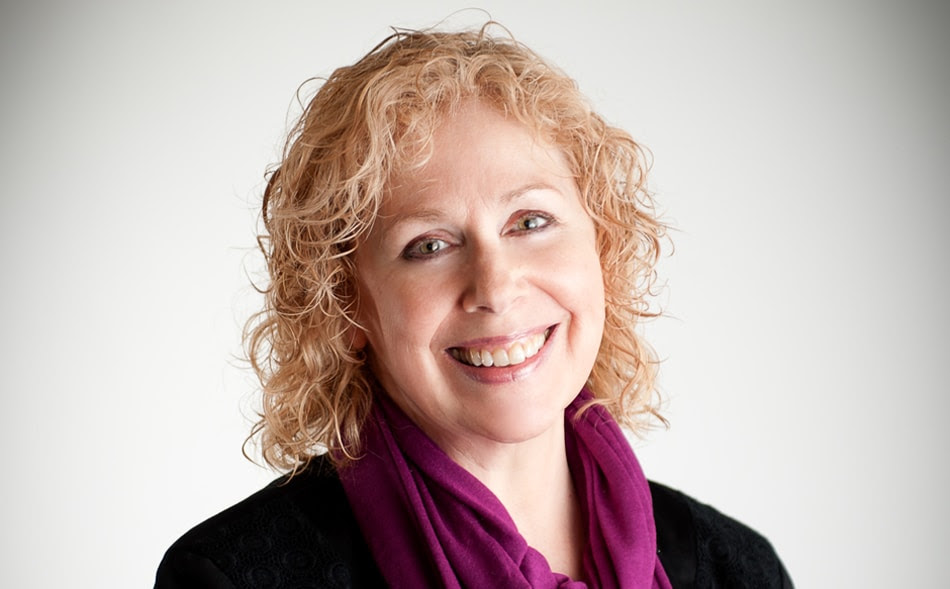 ***Thank you to author Elaine Marie Cooper for sharing a copy with me. This review was written in my own words. No other compensation was received.***