Award-winning author Dawn Crandall has a new novel releasing this autumn! Her three eBooks are now in print ~ don't miss them. Just in time to catch up before the new release ~ ready for this preview cover?? But first, here are her three novels ready for you now: 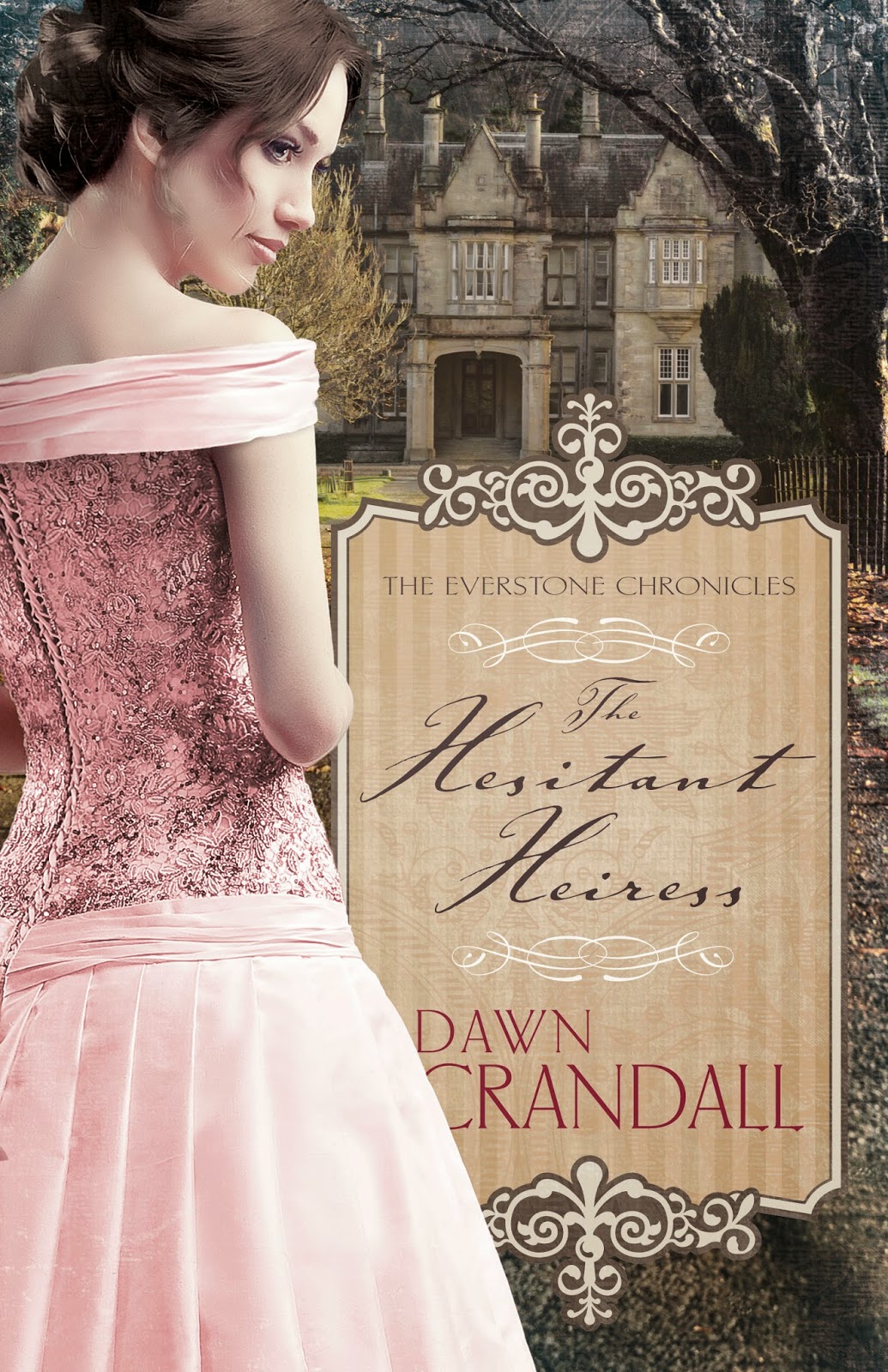 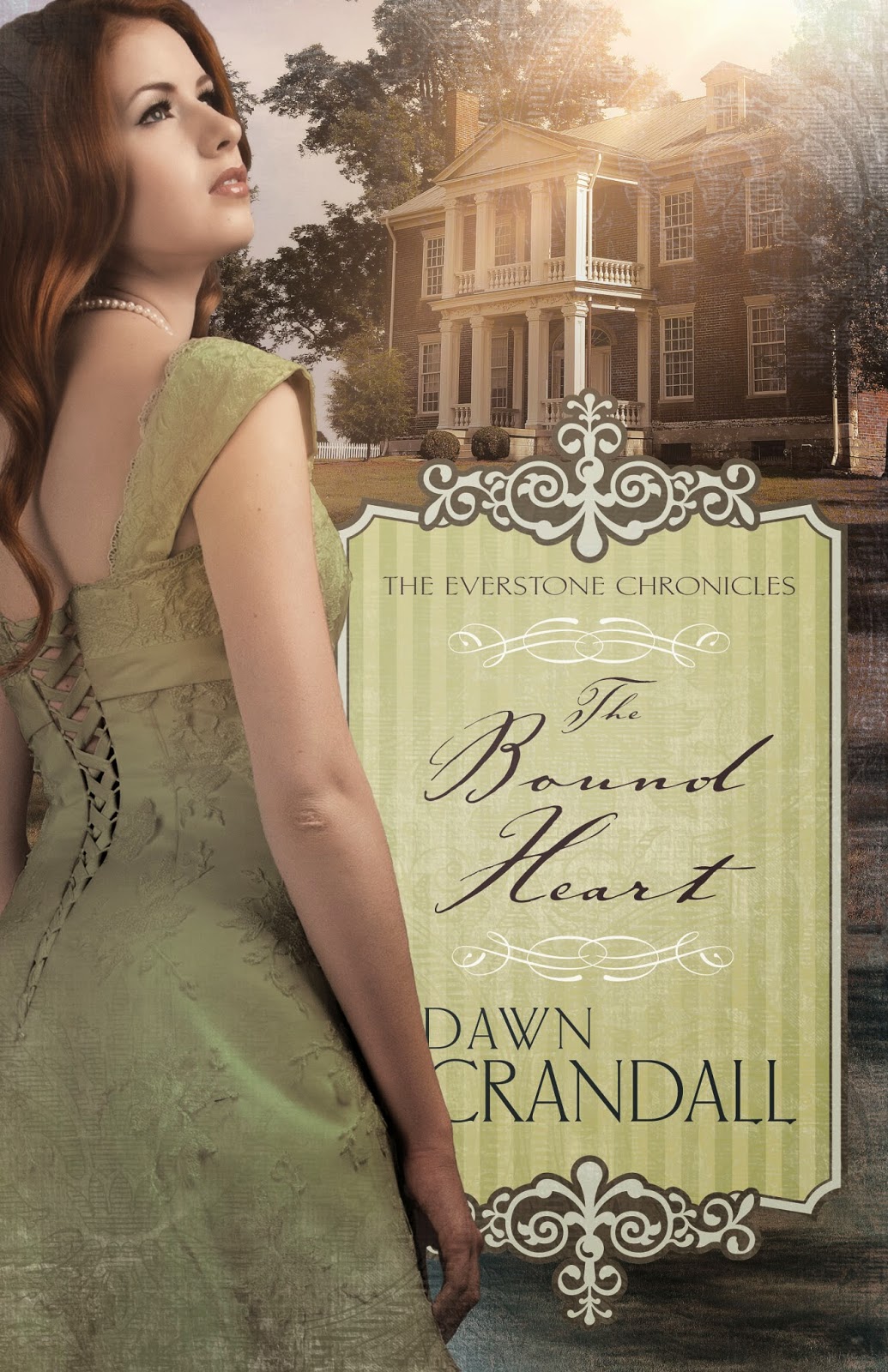 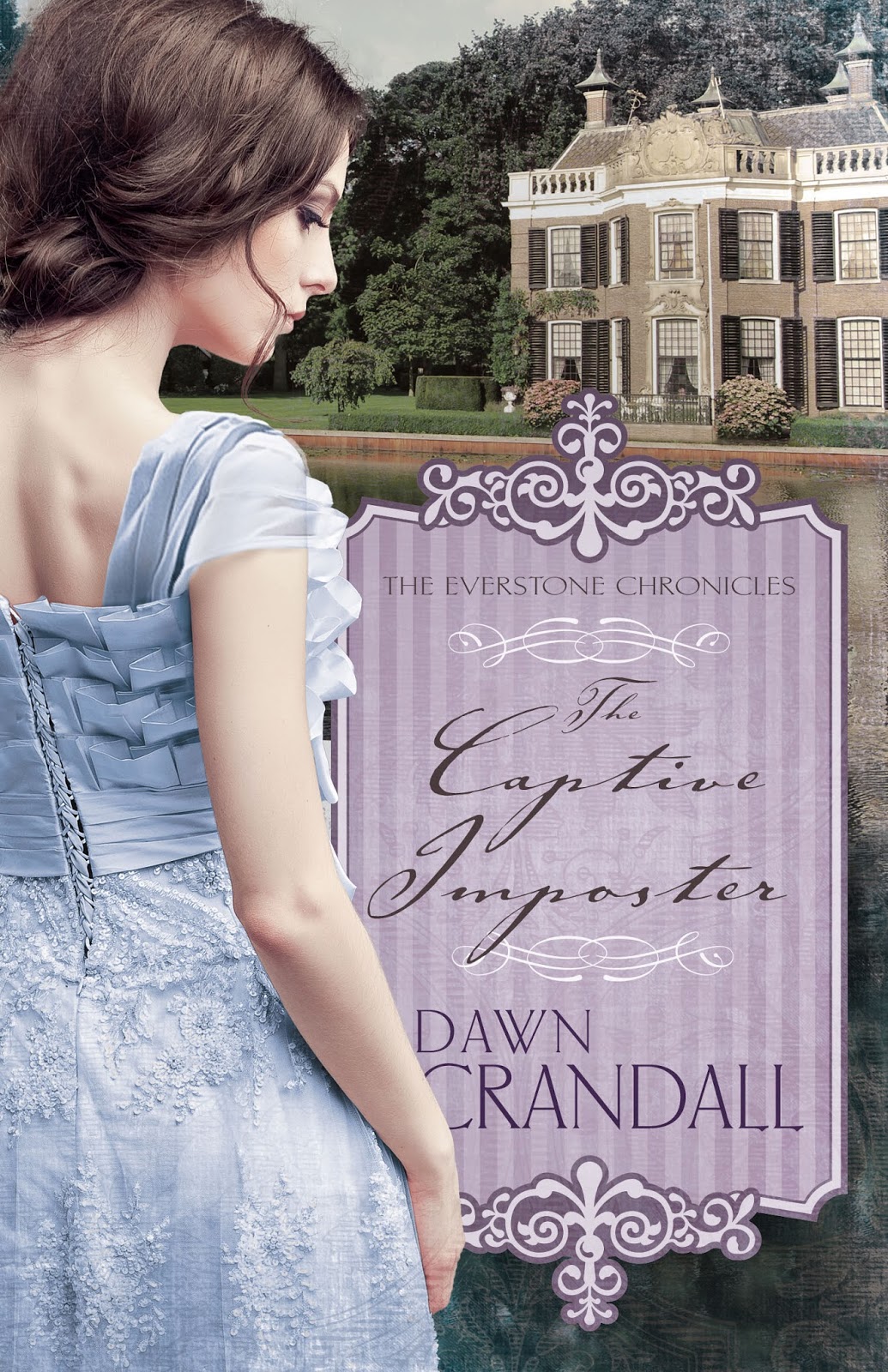 And here it is! 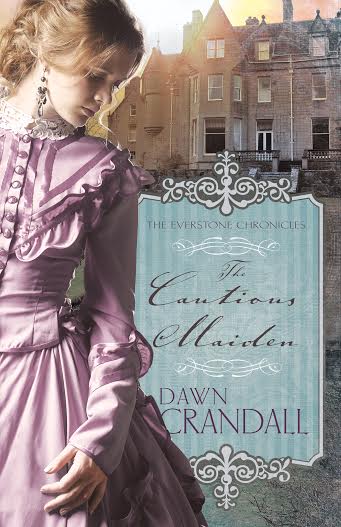 
Will release as paperback and eBook by Whitaker House ~ Fall 2016


Violet Hawthorne is beyond mortified when her brother transforms her deceased parents’ respectable country inn into a brothel to accommodate the lumberjacks nearby—but then her reputation is compromised and she finds herself forced to enter into an engagement with Vance Everstone. Can she trust this man she hardly knows who has a scandalous reputation in his own right?

Be sure and add it to your GoodReads ~ https://www.goodreads.com/book/show/27874379-the-cautious-maiden


http://dawncrandall.blogspot.com/2016/01/cover-reveal-for-cautious-maiden.html
Posted by Lane Hill House at 1:40 AM