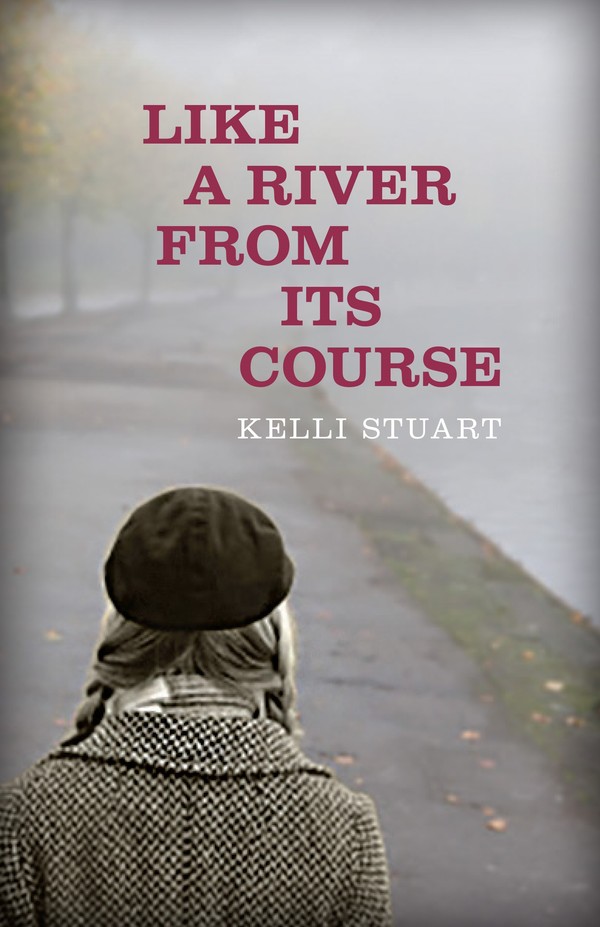 They welcome us here. They think we've come to liberate them, to end their oppression and set them free. My eyes shift from the man to the villagers who surround him. Women cling to the hands of small, thin children whose eyes are big and round. The young ladies curtsy, and I nod my head politely in return. They're afraid of us. I see it.
--Frederick Herrmann
June 1941
Soviet Ukraine


I think of our life before the bombs, the river of our days flowing so calmly in a direction that I thought would last forever. In a flash, that river was turned, unexpected and quick, dragging us along this unforeseen path. Like a river from its course, life has swirled away from all I expected or planned. Sluggish and slow, this river carves a new path. There are calmer waters that wait.
--Ivan Kyrilovich
October 1944
Kiev, Ukraine

I'm scarred and emotionally beaten. The girl who left was swept away in the flood of war, but I think that girl is still somewhere inside. If only I could get back to find her.
--Maria "Masha" Ivanovna
April 1945
Northern Germany

This novel is destined to become a classic. So fitly written, our history must not die with the written word left behind.

To the brave men and women of Ukraine
who fought for freedom in the
Great Patriotic War of 1941-45.
This book is for you.
Dedication ~ author Kelli Stuart

You will not long forget the story of these people so dedicatedly written of in this novel. Years of novelization brought to life on these pages reveal the hearts and spirits composed of so many lives. This story is not easy to read, with the atrocities of war.

I rooted for the characters, wanting them to be redeemed and reclaim their lives. Strength from tragedy, loss regained, they strove forward keeping in contact when they could with their families. So much joy out of dejection surfaces as love triumphs over intended harm.


The whole course of life will take a new path... "How I do love you as I did my own daughter. Now I'll send you home to your mother so that her heart may be mended as you've helped mend mine."
--Lisolette

Precious quotes ~ For all the evil, there is an awful lot of good. I'm thankful for the sweetness of the good.

To endure and stand.

There is a rotation of the characters feelings and reactions to their events in common. One, completely trying to be honored and received by his father generates his cause. Another, to protect those who have rallied around them, pursue the unknown to bring to safety those they love. Families that are joined together to survive, sharing food and encouragement as they can.

The beauty of the countryside and bravery emulating from belief of a better way, stand out in the clear air and trust that must surface. Difficulties are set aside as the wellbeing is sought in each day.

The author interviewed war survivors and learned their language ~ resulting in actual clarity of information transforming her being to write the love of these peoples. I personally marvel at such depth of writing to thoroughly project the time and events, feelings and reasons behind their actions.

My favorite character? Luda, a true survivor of rejection and lack of protection. I also would say Ivan and his wife and all they gave, to others, and especially the love and care to their children resulting in an earnestness in their separation that spurred them on.

I would highly recommend this book that captures a people and time period not to be forgotten.

Based on true stories gathered from fifteen years of research and interviews with Ukrainian World War II survivors, Like a River From Its Course is a story of love, war, heartache, forgiveness, and redemption.

***Thank you to author Kelli Stuart for her insightfulness and to Kregel Publications for sending me a copy for review. This review was written in my own words. No other compensation was received.***
Posted by Lane Hill House at 1:00 AM