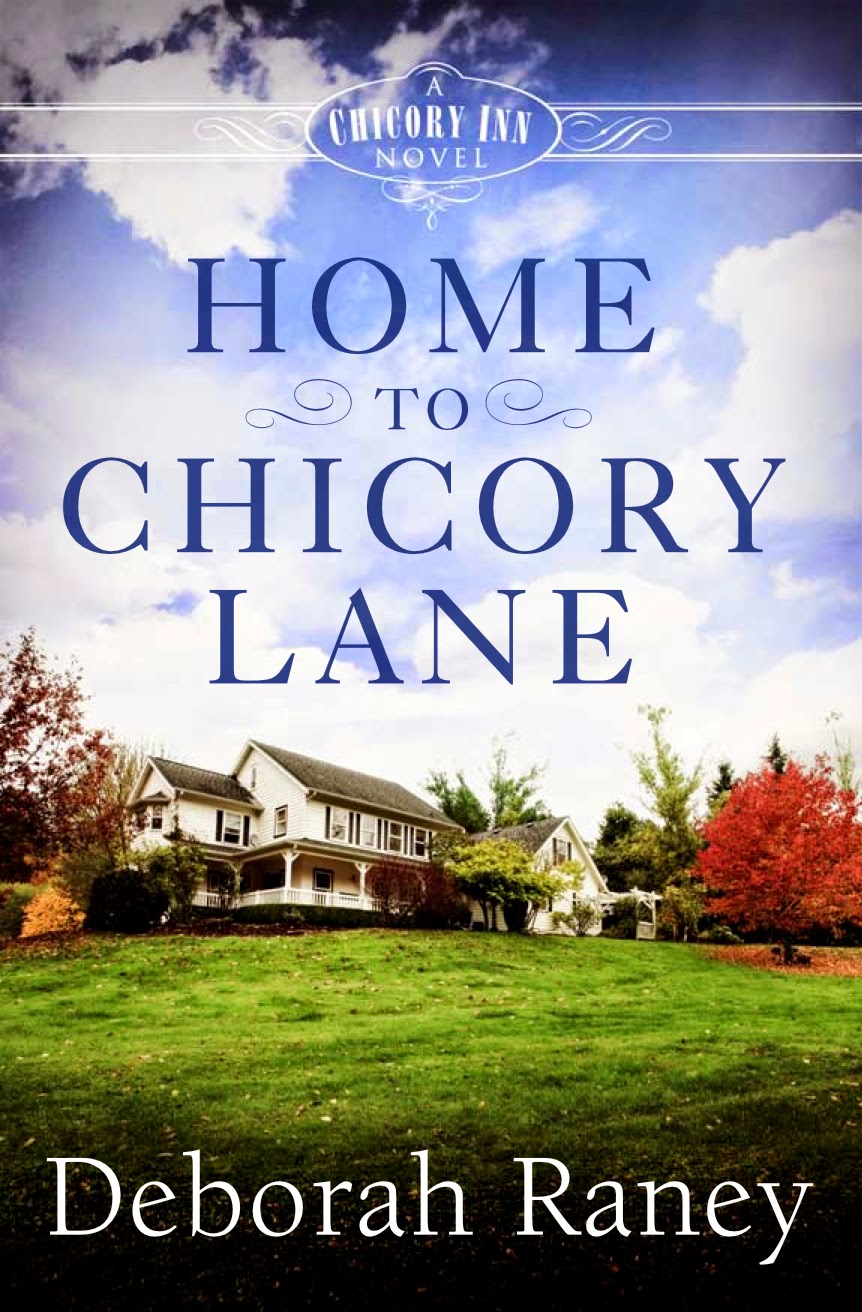 Being newly empty-nesters six months earlier, Grant and Audrey Whitman have reconditioned their family home in southeast Missouri to become The Chicory Inn. Their open house generates new bookings and the excitement of having their children home welcoming the guests on the inn tours. With only one mishap, their neighbor fainting amid visitors, success seems on the way. Their youngest daughter has plans of staying beyond the weekend, however, inviting her married siblings to give their sisterly advise.

With dreams invested, reading the first chapters, I thought the story would be about the new bed and breakfast. This first book centers on the youngest daughter, Landyn, and her husband, Chase. They share idea suggestions to consider in decision-making. Given room to grow, Landyn and Chase are listened to and not judged. There is opportunity for important dreams to be realized and trust built. Book Two, Two Roads Home, begins with their oldest daughter, Corinne, her husband Jesse. Come and join this family as they look to the Lord for guidance through their days and you become acquainted with them. Introductions to the other adult children are Danae and husband Dallas; son Link; and their deceased son Tim's widow, Bree. Included is family dog, Huckleberry. He manages well, especially down at the creek bed and his favorite dip in bringing back muddy paws. 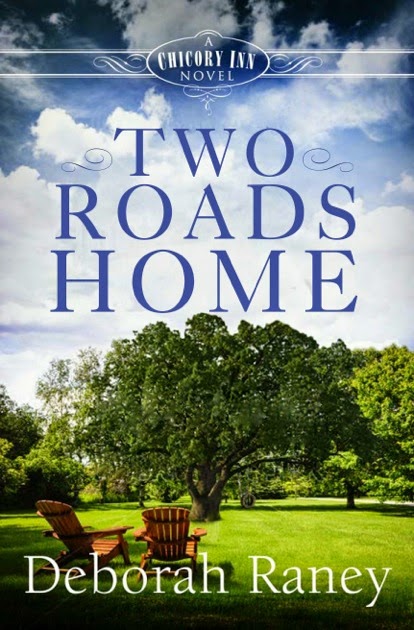 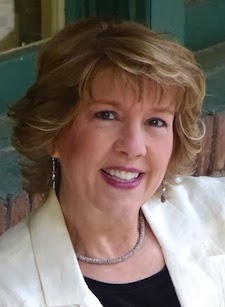 ***Thank you to Litfuse Publicity Group for inviting me to be part of the blog tour for Deborah Raney's novel ~ Home to Chicory Lane. This review was written in my own words. No other compensation was received.***

The first book in Deborah Raney's new Chicory Inn series, Home to Chicory Lane, introduces us to Audrey Whitman, a mother who has launched all her children into life and now looks forward to fulfilling some of her own dreams during her empty-nest years. However, not all of her children are ready to stay out of the nest quite yet.

Deborah is celebrating the release of her new series with a $200 B&B Weekend Getaway and a Facebook author chat party.

One winner will receive:
Enter today by clicking one of the icons below. But hurry, the giveaway ends on September 9th. Winner will be announced at the Home to Chicory Lane Author Chat Party on 9/9. Deborah will be hosting a heartfelt book chat, giving away prizes, and answering questions from readers. She will also share an exclusive sneak peek at the next book in the Chicory Inn series!

So grab your copy of Home to Chicory Lane and join Deborah on the evening of September 9th for a chance to connect and make some new friends. (If you haven't read the book, don't let that stop you from coming!)

Don't miss a moment of the fun; RSVP today. Tell your friends via FACEBOOK or TWITTER and increase your chances of winning. Hope to see you on the 9th!