A Refuge at Highland Hall by Carrie Turansky, © 2015 A lovely story of hope and love during turbulent times.

Happenstance acquaintanceship builds throughout the story, as those spark a need further on. 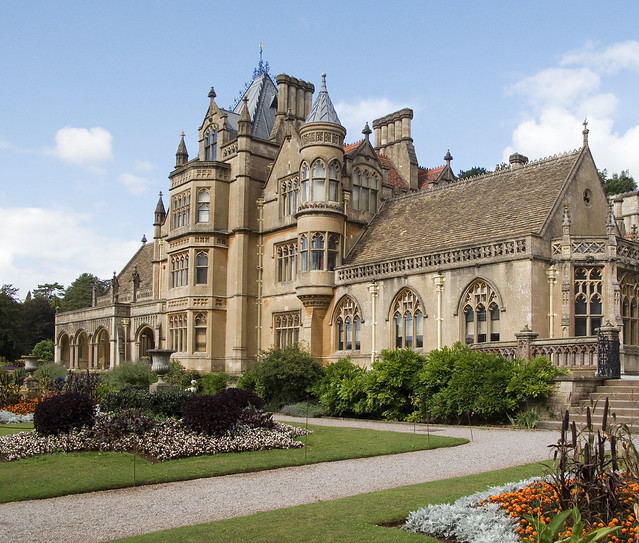 Moved to the countryside at Highland Hall, near Fulton, in Berkshire, a family closes up their Kensington home following blitz bombings throughout London by the Germans, removing women and children out of harms' way. The childhood home of sisters Kate Foster and Penny Ramsey, they rejoin their cousin Sir William Ramsey and his wife Julia, now overseeing the estate of Highland Hall since the death of the sisters' parents. Julia's brother, Dr. Jonathan Foster and his wife, Kate, have brought their orphaned and abandoned children they rescued from the streets in need of care. Five girls and three boys, ages four to fifteen, the country life has brought them hope and a new experience of being able to play freely on the grounds.

German prisoners are brought in to care for the fields, after the departure of the men going to British war aide. All is not as it seems, as some were children when they arrived with their families from Germany, but because of their parentage they are detained in encampment with guards. Those who had been bankers and other trades, going on with their lives, caring for their families and loved ones. War has brought upheaval to their lives as well, disrupting what they hold dear.

Lieutenant Alexander Goodwin and his sister, Lindy, become reacquainted with hope for a future contact between them. Their parents had divorced, now their father deceased and their mother remarried. It took bravery for Alex to knock on the London home he had not lived in to seek out his welcome and his younger sister separated from him for so many years. Spurned away, he seeks refuge with new friends, Dr. Jon whom he has known since their boyhood in India, on his three-day weekend before returning for pilot training with the Royal Naval Air Service against enemy craft.

Penny and Alex write to each other after he returns to his service. Uplifting for him, gives her a personal interest in the war, as they share encouragement back and forth.

My favorite part was how Alex spoke into Andrew Ramsey's life by being honest and vulnerable with his own decisions. Young Andrew will one day inherit Highland Hall, as the eldest son. Invaluable imparting wisdom and love by example, Alex will have a huge turn about in Andrew's life choices.

***Thank you to author Carrie Turansky for inviting me to be a part of the review team for this third novel, A Refuge of Highland Hall, and for sending me a pre-release copy from WaterBrook Multnomah. This review was written in my own words. No other compensation was received.***

Click here: http://carrieturansky.com/index.php/a-refuge-at-highland-hall-book-launch-giveaway/
Be sure to check out book launch giveaway through October 24