not put off, discouraged, or beaten

Eagle Harbor, Michigan, 1871
Upper Peninsula on Lake Superior
Tessa Taylor has arrived aboard the Temperance following a four-day journey on the steamer to begin life anew as the school teacher for the miners' children. Only when she arrives, she is told the T. Taylor they hired was expected to be male. With the onset of winter and the last crossing, it is determined she can stay until a replacement school master can take her place.

Tessa is rescued by a nearby fisherman, that will set her course. Humor and easy quips begin their meeting. I chuckled lightly when I discovered what his occupation was.
You see, Miss Tessa has wanted to get as far away from lighthouses as she can get. Too much sorrow and robbing of the raging waters taking from her in the past. The slightest things in our past become a forefront need in the future. Her skills become assets for the community.

The series, although connecting, can be read as stand-alones. I would like the characters to get together again to see where the Lord has taken them.

What I like most about Jody Hedlund's stories is that they build family values and as you meet them, they become friends you would like to run into time and again. Strong character development wanting the best for each other. One scoundrel does not, however, and you would like him to get shipped off. It is a good focal of what selfishness looks like, while demeaning. This character could have had a turnaround, had he taken a clue from the others in how they treated each other despite his cruelty. I especially liked the storekeeper who was true to himself in loving others as they would want to be treated. 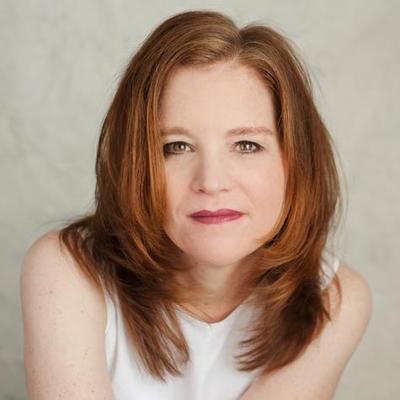 ***Thank you to author Jody Hedlund for the invitation to be an influencer for book three in the Beacons of Hope Series, Undaunted Hope. I received a review copy from the publisher. This review was written in my own words. No other compensation was received.***