Teach me your ways, O LORD, that I may live according to your truth! Grant me purity of heart, so that I may honor you. - Psalm 86:11

Deer Run in Massachusetts colony, 1777
Where do you leave your heart to do what is right? Sorrow of war captives and treacherous times deflect, turning aside all feelings of retribution. A young colonial miss, Mary Thomsen, has gone deep into the woods on their farmland to find oak leaves for her widowed mother for their winter bread-making supply. Amid a time of war and an approaching winter storm, Mary didn't tarry to complete her task. 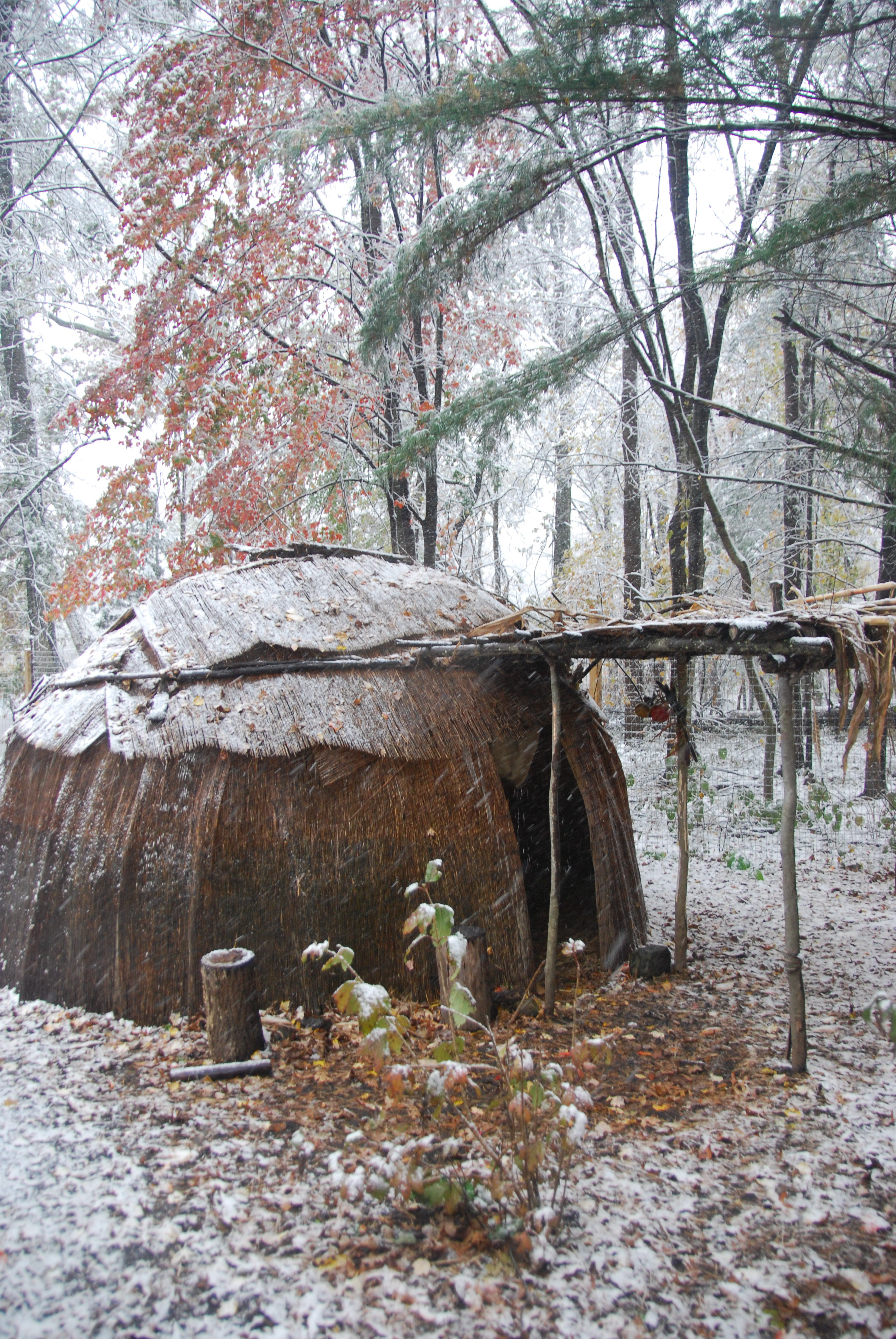 With the blowing wind, Mary smells decay and the stench of infection. Her mother is a midwife and called upon for other sicknesses and injuries, with Mary attending. Nearing a thick grove of berry patch, she sees an unmoving man. Certain she must intervene, she touches him and he cries out. A British soldier! A man needing assistance. Not far was the remnant of an earlier settler's home where she and a brother had played when they were children.

Assisting him through the falling snow and increasing wind, she sought to shelter him. How could she tell her mother with their own losses that she was helping a man of the Crown, an enemy to them? She must bring medicinals and bandages to cleanse his wound. 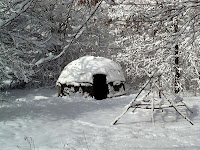 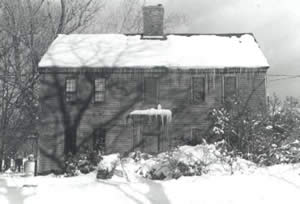 Surviving the cold and fever he has developed, it became urgent that she confide in her mother. The ravages of war affected so many. As the snow deepened, it became quite clear to Widow Thomsen that her personal feelings needed to be put behind her to care for this man, Daniel Lowe.
The story continues as their lives change. A story of courage and triumph far beyond anything they might have considered. The recounting of history is fascinating. I especially liked the author's notes.

She is the award-winning author of Bethany’s Calendar, the Deer Run saga (The Road to Deer Run, The Promise of Deer Run and The Legacy of Deer Run), and Fields of the Fatherless. Elaine is also a contributing writer to Fighting Fear, Winning the War at Home by Edie Melson, and I Choose You, a romance anthology. Her freelance work has appeared in both newspapers and magazines, and she blogs regularly at Colonial Quills as well as her own blog on her website.

***Thank you to author Elaine Marie Cooper for sending me a review copy of Road to Deer Run. This review was written in my own words. No other compensation was received.***
Posted by Lane Hill House at 12:10 AM