Caught in the Middle by Regina Jennings, ©2014 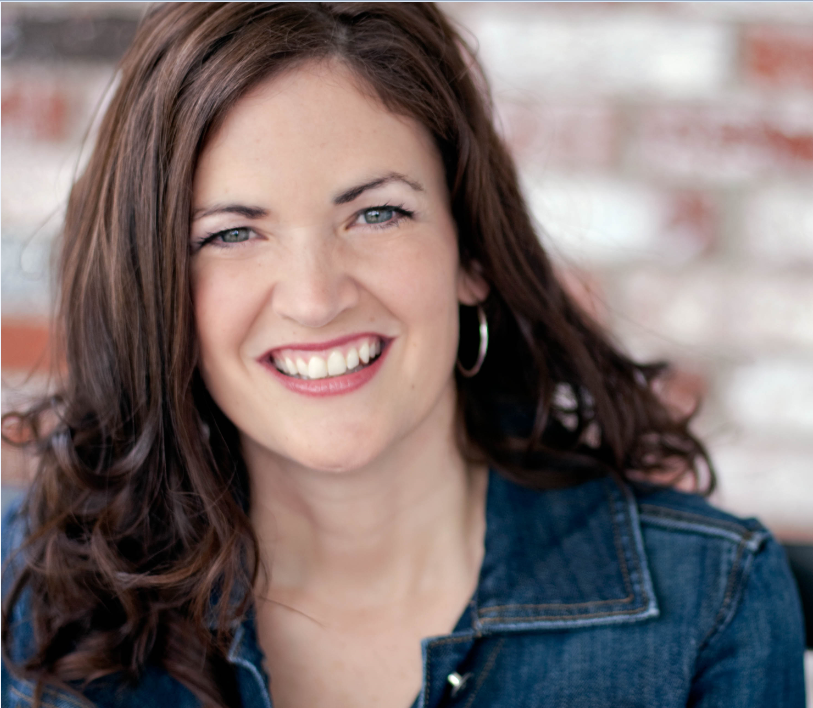 “The small towns and wide plains of 1880 Texas come to life when impossible situations and an abandoned child bring Nick Lovelace and Anne Tillerton together. Is Nick prepared to risk his future plans for an unexpected chance at love?”—Provided by publisher.

I love cowboy boots with prom dresses ~ but this lassie is not so inclined. She just loves her boots without the fancy trappings! Headed to town in pursuit of their prairie cook, Anne Tillerton finds a little more than she expected ~ a baby and a neighboring man from long ago. But... I get ahead of myself. Actually, they became reacquainted on the train.

A leisurely ride on a train ~ how could this change the direction of my life? So innocently unoccupied until Anne Tillerton came into view ~ or voice. Hmm . . . it had been a while since his sister's friend had shown up. They had talked about whether she had remarried and settled down. But... here she was, Anne, just as before. Camouflaged. Concealed from the lady she really was.

Nick Lovelace. How could it be that I would be discovered way out here in Indian Territory? Hopping a train to North Texas to find Tessa Drumright, the cook back at the station house ~ at least, she was until she took off after that no good Finn Cravens. 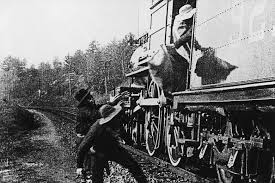 Intercepted along the way, I save Nick from his interference ~ no gun on him ~ bravery. Now I'll never get rid of him!

He was, to be sure, glad she was there. Now that they are in town, Nicholas Lovelace sees her as a hold-back ~ to his prestigious occupation; he needs to be fancy. Her down-home looks are a little dowdy since they are no longer on the home grounds of middle-of-the-tumbleweeds-Texas.

Anne is anxious to return to the prairie but her "grabbed" cook has taken off again, and... left her baby with Anne. What is the girl to do?! The only other person she knows in town is Nick. The well-to-do-er; so he thinks, anyway.

Life can change before you can hardly turn around. I found Tessa, all right, but now she's gone and I'll have to hunt up Finn. I have his little son to deliver to him. Life gets complicated without even trying. I sent a message back with the new cook I hired. I will be back as soon as I can get this figured out.


***Thank you to author Regina Jennings for my copy of Caught in the Middle. This review was written in my own words. No other compensation was received.***