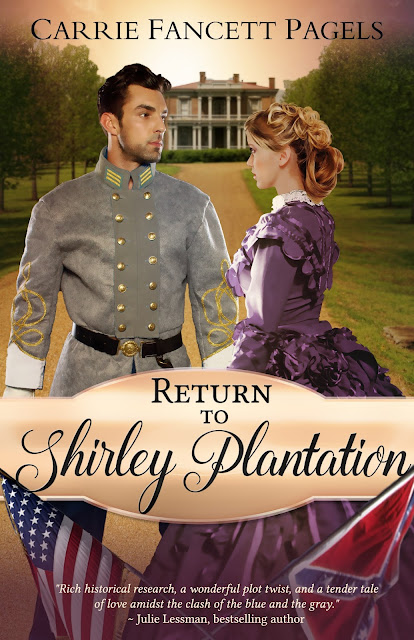 1862 ~ Changes are coming to Hill Carter's plantation as a Union troop encamps on the lawn at dark. Confederate Lieutenant Hilly Carter is serving in the Navy, another son leaving no land protection for the ladies at home.

Angelina Rose, a freed woman, is retained at her will as a servant to stay with her sister Lorena's orphaned twins. Charity and Julian, belonged to the Carters until their freedom could be purchased.

At dusk, Angelina and the children had moved from over the laundry to the unused Old House. How long would the buildings remain empty, or would the army move on?

~*~
Matthew Scott was conscripted against his will into the Confederacy as retribution of his father being a local congressman. Matthew was the owner manager of a touring theatrical troupe in Southern Ohio. Leaving after the night's performance, his plans were officially changed.

Stumbling through the night, unprepared for what lie ahead, in battle, Matthew receives a head injury.  Intercepted by the same Union army camped at Shirley Plantation, he is cared for by Angelina as he recuperates.

There are surprises for both of them as they fall in love and seek passage North with the two children. They retrace steps they might have taken and find that God's plan is far beyond what could have been had they not waited upon Him.

Author Carrie Fancett Pagels recounts the ravages of war and the personage of the people beyond being soldiers. 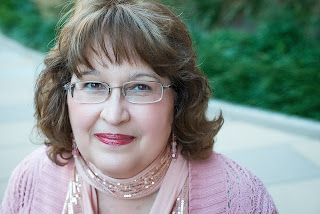 ***Thank you to author Carrie Fancett Pagels for inviting me to review her novella, Return to Shirley Plantation, and sending me a print copy. This review was written in my own words. No other compensation was received.***