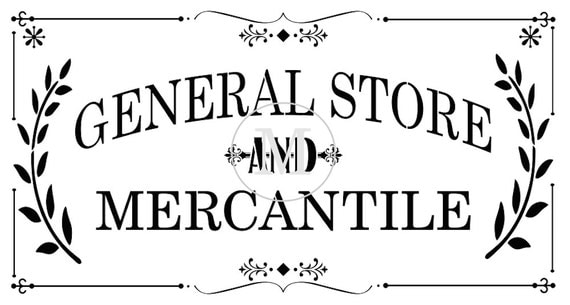 Suppertime. Waiting for her husband to arrive from his month-long travels out of town selling their wares. Only he isn't returning, but sends his other children to her.

During the Depression Era, a man has two families forty miles apart. In both communities, he is well respected. This story tells of those left behind upon his demise.

My first thought was that Neva was not the true wife, which would turn this story around, with her twins being the ones left behind rather than the orphans that show up at her door. The love of a mother dispels any quandary, as Neva is true to her heart, full of love.

Bud took his time walking home. Only three blocks from the school to the mercantile. If he ran he could make it in two minutes. Most times he ran, eager to get home and put on his starched cobbler apron and give Ma––or Pop on the months he was home––a hand in the store. Bud had always loved the mercantile. Especially the way it smelled, like apples and leather and spice. The same way Pop always smelled.
--Room for Hope, 91


My very favorite protagonist is Sheriff Jesse Caudel. He is indeed a peacemaker. Caring for the schoolchildren, he goes to the playground meeting them each day, building relationship. He hopes to have a good foundation with them as they grow.

I love Kim Vogel Sawyer's stories. I want to come back to Buffalo Creek, Kansas, and follow the characters in their new days. So wonderfully developed, the community and families come alive, gathering at Sunday services, drinking Royal Crown Cola, paying nineteen cents a pound for Thanksgiving turkey. A melding of a family that is suspect by others, as truth prevails. I am not ready to let them go.

Author of gentle stories of hope, inspirational speaker, wife, mom, gramma, lover of cats, and daughter of the King!

He giveth power to the faint; and to them
that have no might he increaseth strength.
Isaiah 40:29

***Thank you to author Kim Vogel Sawyer for inviting me to be a part of her review team for Room for Hope and for sending me a review copy. This review was written in my own words. No other compensation was received.***
Posted by Lane Hill House at 11:21 PM