Patrick E. Craig is a lifelong writer and musician who left a successful songwriting and performance career in the music industry to follow Christ in 1984. He spent the next 26 years as a worship leader, seminar speaker, and pastor in churches, and at retreats, seminars and conferences all across the western United States. After ministering for a number of years in music and worship to a circuit of small churches, he is now concentrating on writing and publishing both fiction and non-fiction books. Patrick and his wife Judy make their home in northern California and are the parents of two adult children and have five grandchildren.


SHORT BOOK DESCRIPTION:
Author Patrick Craig continues the story of Jenny Springer, the child rescued in A Quilt for Jenna with a story of reconciliation and healing.
Now an adult, Jenny begins a search for her long-last parents. As she opens doors to her past, she finds the truly surprising answer to her deepest questions.


Take a map, put a dot where you have lived, connect the dots ~ where does it lead you ~ have you come this way again? Happenstance, coincidence? We are on a path created expressly for us, each one for God's good purpose.

In our story, Jenny and Johnny are on their journey arriving at the day they find themselves in contact with each other. Fun; let's begin. Well, not in direct contact.... 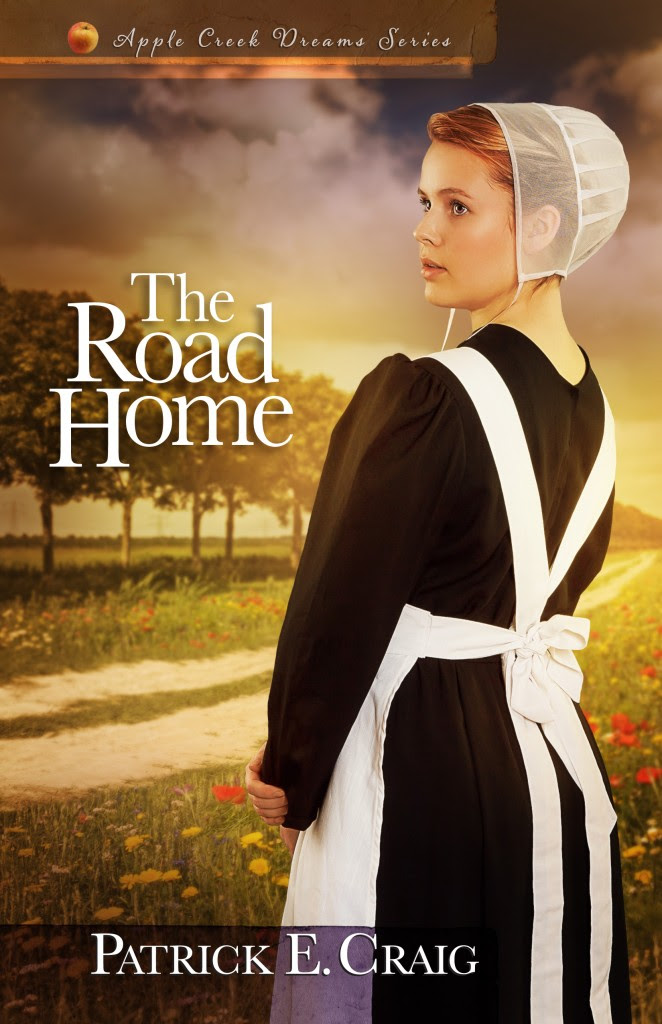 Wooster, Wayne County, Ohio, 1965.
Johnny Hershberger made a left hand turn as Jenny Springer stepped off the curb in front of him. As they discuss their near miss, Jenny tells him that there are Hershbergers in Apple Creek where she lives ~ in fact, it is her mother's maiden name. 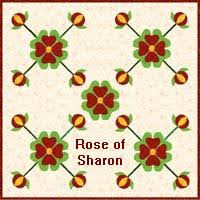 Sheltered in the arms of love, as Jenna's quilt lovingly warmed Jenny, the story continues. Sweet Jenny. Her story unfolds as she discovers her past is tied into her future.

The LORD will guide you always; he will satisfy your needs in a sun-scorched land and will strengthen your frame. You will be like a well-watered garden, like a spring whose waters never fail.
--Isaiah 58:11

Join Jenny as she seeks to discover who she is. In the finding, she recognizes her main shelter all along that brings her home.

~*I will see you after spring planting.*~
I am looking forward to reading Jenny's Choice, Book 3 in the Apple Creek Dreams Series.